Witches. Prophesies. King. Queen. Love. Murder. You know the story, but you've never seen a production quite like this. Performed by a cast of eight, William Shakespeare's tragic tale of all-powerful ambition and consuming conscience takes on an entirely new life, focusing not only on WHAT propels us through life, but WHO. When power, family, and fate all intertwine, what choices do we make? And are those choices really up to us? Macbeth comes to the Dragon stage in Spring 2019 to show us all why this story remains utterly timeless and painfully relevant. Part of the 2nd Stages Series.

Produced and directed by Roneet Rahamim and Max Tachis

Pay what you will preview on Thurs., March 14th at 8p
Opening night performance on Fri., March 15th at 8p with post-show reception
Post-show discussion with the cast on Sun., March 24th AND Sun., March 31st 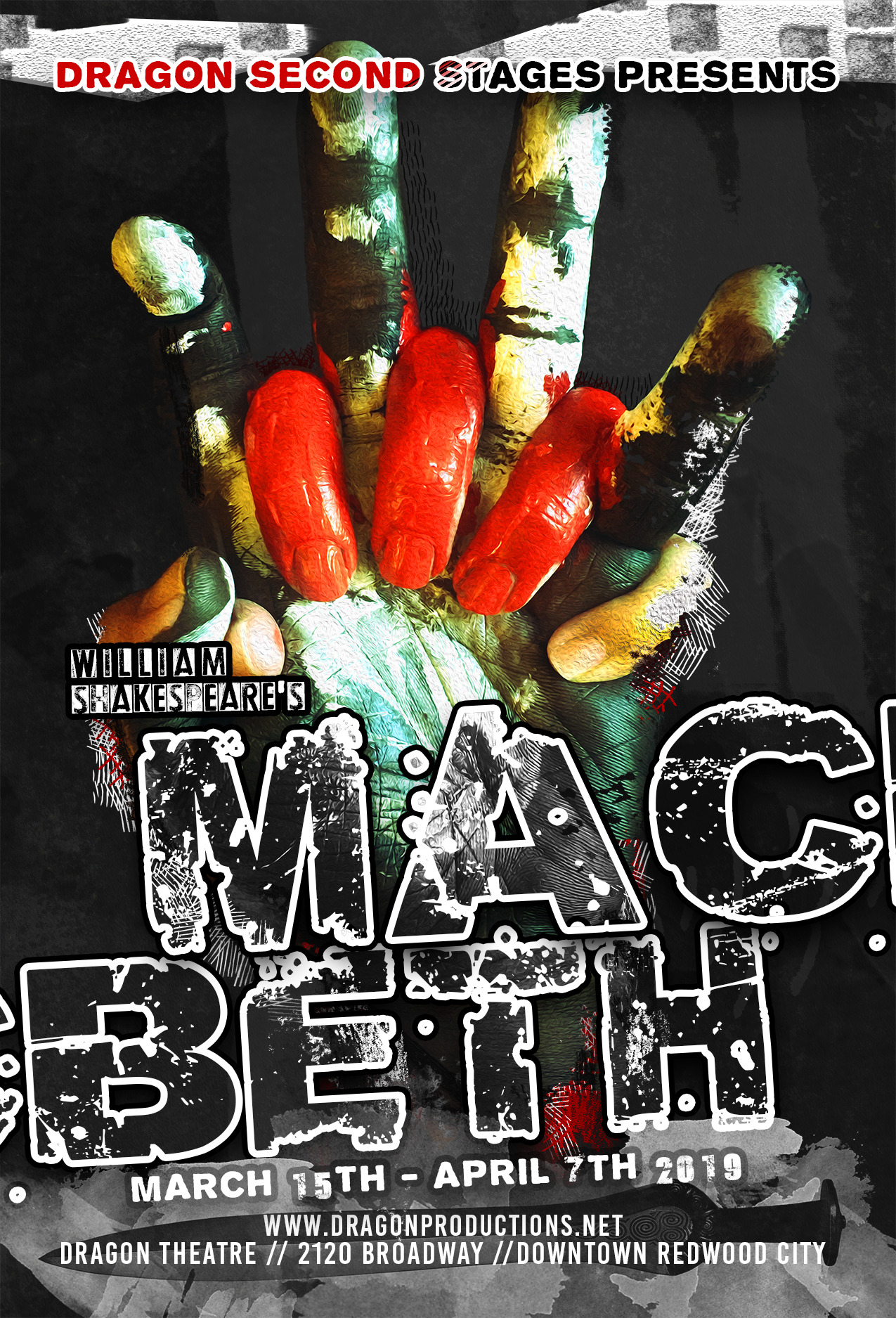