Music in the Park- ​California Cowboys 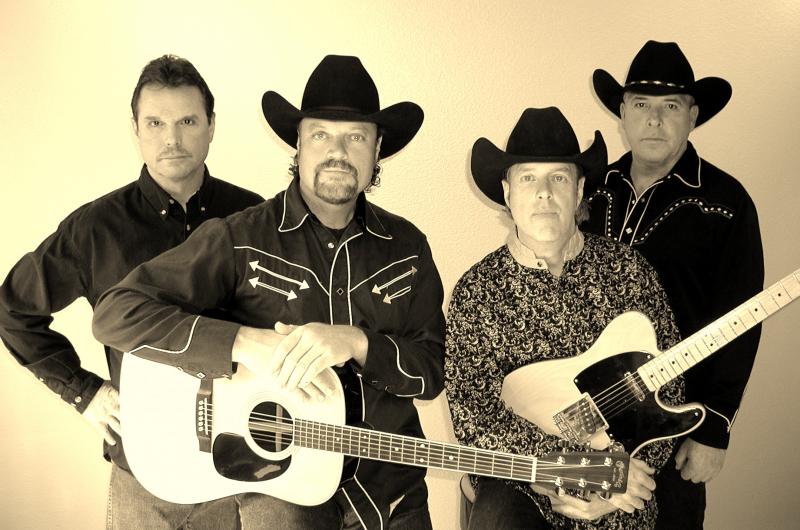 R. W. Smith and the California Cowboys deliver a powerful sound, with the clear punch of tight three-part harmonies. And such rowdy, foot stompin' original songs as "We Ride' em We Rope' em" and "Double Shot of Hank", it's easy to see this band will always go over in a big way with any audience. As lead singer and song-writer, R.W. is the polished showman. He dances and jokes with the audience while delivering top billing entertainment. Together with drummer Hal Atkinson (CCMA’s Drummer of the year, 1994), guitar player Gary Potterton ( producer of "Grandma got run over by a Reindeer". bass player, Cary Atkinson and legendary Steel Guitarist, Bobby Black. These fine musicians form one of California's most successful country-western bands. With a solid draw and non-stop show, promoters and sponsors know the Cowboys can fill the seats with cheering audiences.