A staged reading of Script Doctors

June 17: a staged reading of Script Doctor by Arcadia Conrad

Every family has a story. Amanda's tired of having to rewrite her father's for no pay every time she visits Los Angeles.

DAKOTA, Bobby's son from the third marriage, male, early 20's. Did not buy his own car, already has a producer's credit - Jacob Weissman Sharer

This event is pay what you will in cash at the door. Doors open at 7; show starts at 7:30p. 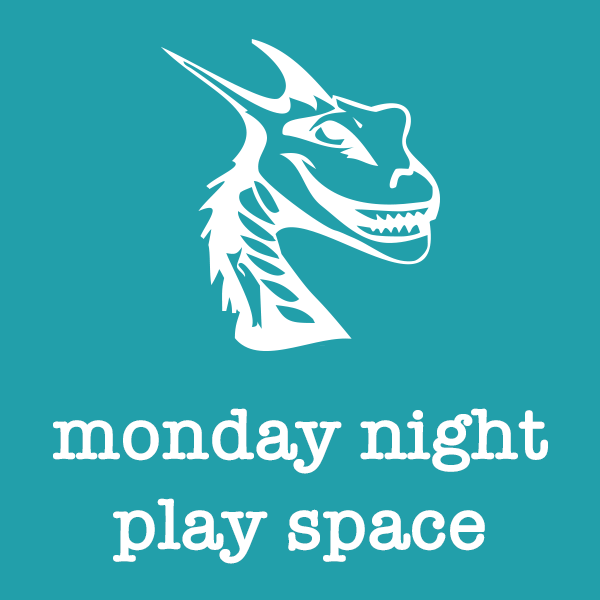