The FESTIVAL weekend - June 8 or 9 - offers an all inclusive ticket for three amazing plays, art exhibits, artists meet-n-greets, director pre-show talks, AND an after party.

Then on Wednesday, June 12th we begin presenting the plays - it's a two pack of plays for a few days then the second weekend it's ala carte to pick and choose if you only want to catch one play.

BECAUSE I WENT THERE by Hedvig Flores
Directed by Stacey Ardelean
The audience must decide the fate of the brilliant promising athletic student. A compelling exploration of the power struggles between genders through the lens of a sexual assault case.

LEGAL-TENDER LOVING CARE by Leanna Keyes
Directed by Kieran Beccia
Rosie, lost at a public transit station, reacts with surprise when a cute young man approaches her and wants to “share his secrets” with her. Realizing that she’s being propositioned for the first time, she declines. Jayden is dejected until she says that she’ll gladly “share secrets” with him… for a price. The two head to a hotel, and a comedy of errors unfolds; doubly mistaken identities and hidden histories collide as they spar through awkward puns and performance anxiety.

NEVER SWIM ALONE by Daniel MacIvor
Directed by Nathanael Card
A swift and darkly funny satire about two egotistical men and their ruthless competition for the title of Top Dog. The play is structured as a surreal verbal sparring match: Frank and Bill, two guys in blue suits and bad ties, square off in a 13 round Battle Royale of vicious undermining and one-upmanship, refereed by their childhood crush. 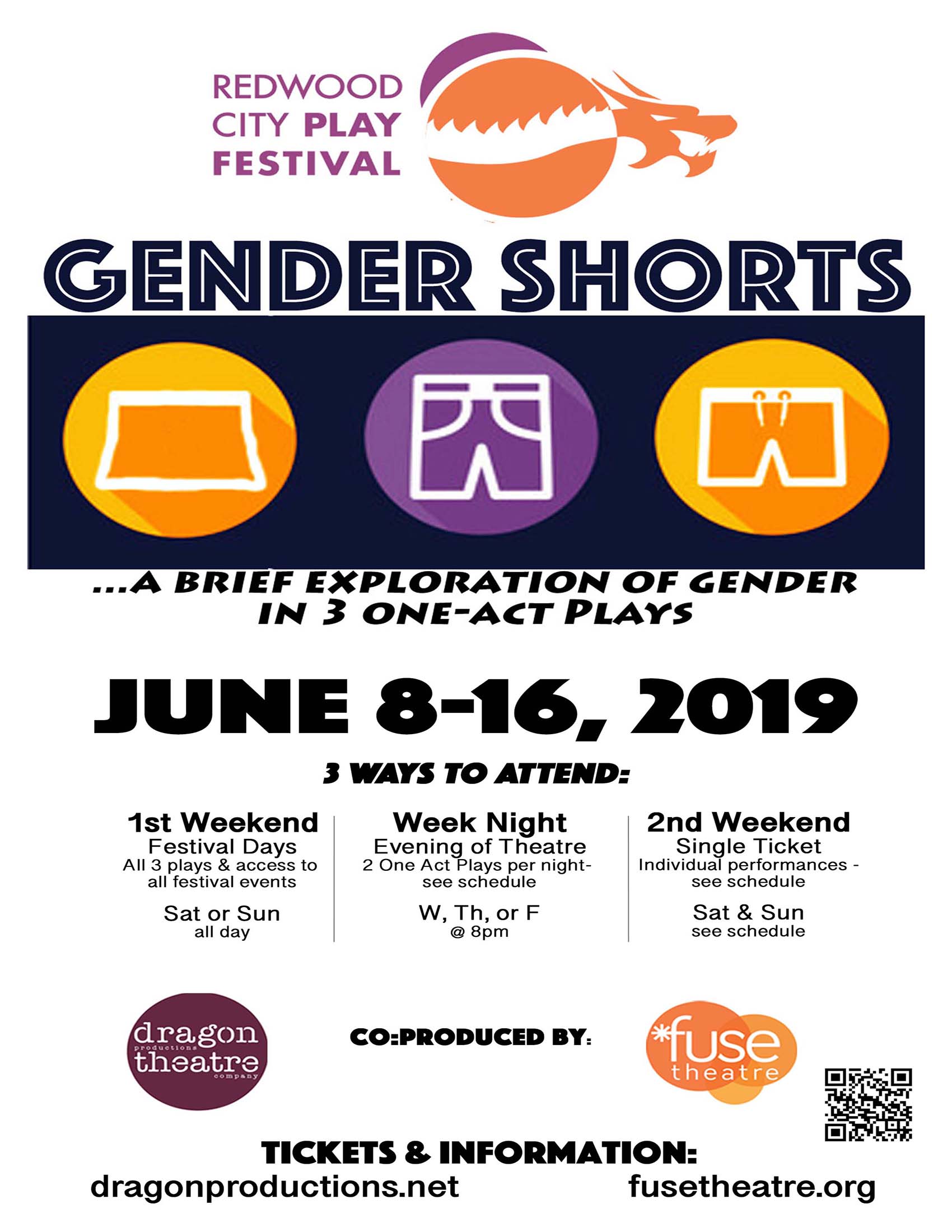