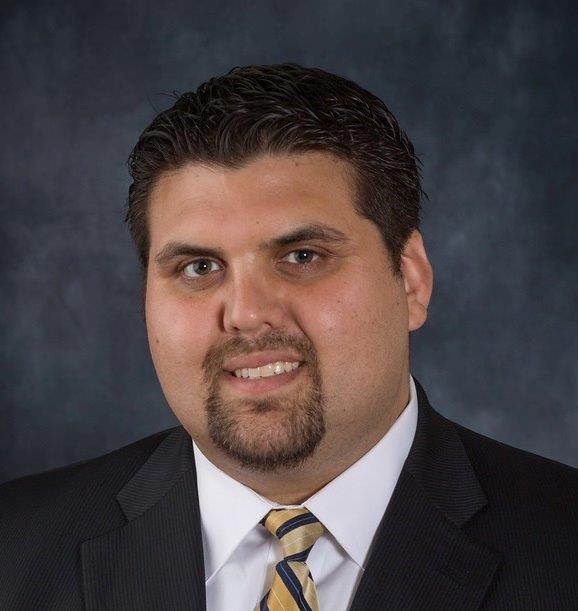 As assistant city manager, Khojikian will have responsibility for housing, economic development, communications and community engagement, and real estate transactions on behalf of the City. In addition, he will oversee key City Manager’s Office initiatives, including the City’s strategic plan, financial sustainability efforts, legislative advocacy, support for good government programs and the City’s transition to district elections. He will also support the City Council’s safe parking initiative and other emerging policy issues.

“Alex has been tremendously effective in his role as deputy city manager, energetically taking on a wide variety of assignments and supporting complex and sensitive policy issues. His appointment as assistant city manager reflects his expanding role and positive impact on behalf of the City of Redwood City. I am fortunate to have Alex on my team and appreciate the breadth of his skills and dedication to this community,” said City Manager Stevenson Diaz.

Khojikian previously served as the deputy city manager for Half Moon Bay and also served in various roles for the cities of Paramount and Anaheim in Southern California. Collectively, he has 17 years of experience in municipal government. He has a bachelor’s degree in political science from University of California, Berkeley and a master’s in public administration from California State University, Long Beach.

The City is also recruiting for an assistant city manager to oversee finance, human resources, information technology, revenue services, and risk management. The closing date for this recruitment is Sunday, March 1, 2020. More information may be found here.

About the City of Redwood City

The City of Redwood City is a San Francisco Bay Area community located in the heart of Silicon Valley, the technology-rich region extending from the San Francisco Peninsula to the foothills of the Santa Cruz Mountains. Redwood City is the third largest city within the County of San Mateo, with 85,992 residents. The city enjoys an average of 255 sunny days a year, which it boasts via the city slogan: "Climate Best by Government Test.” Incorporated in 1867, Redwood City is home to the San Mateo County History Museum (located in the county's old courthouse) and the only active deep-water port within the south bay of San Francisco. The city's vibrant downtown, quickly becoming known as the entertainment hub of the San Francisco Peninsula, offers residents, visitors, and businesses a unique retail, entertainment, and restaurant experience. For more information on other City services and events, visit the City of Redwood City's website at www.redwoodcity.org, or follow Redwood City on Twitter, Instagram, and Facebook.

Subscribe to receive Redwood City E-News, news releases, or other documents via email.