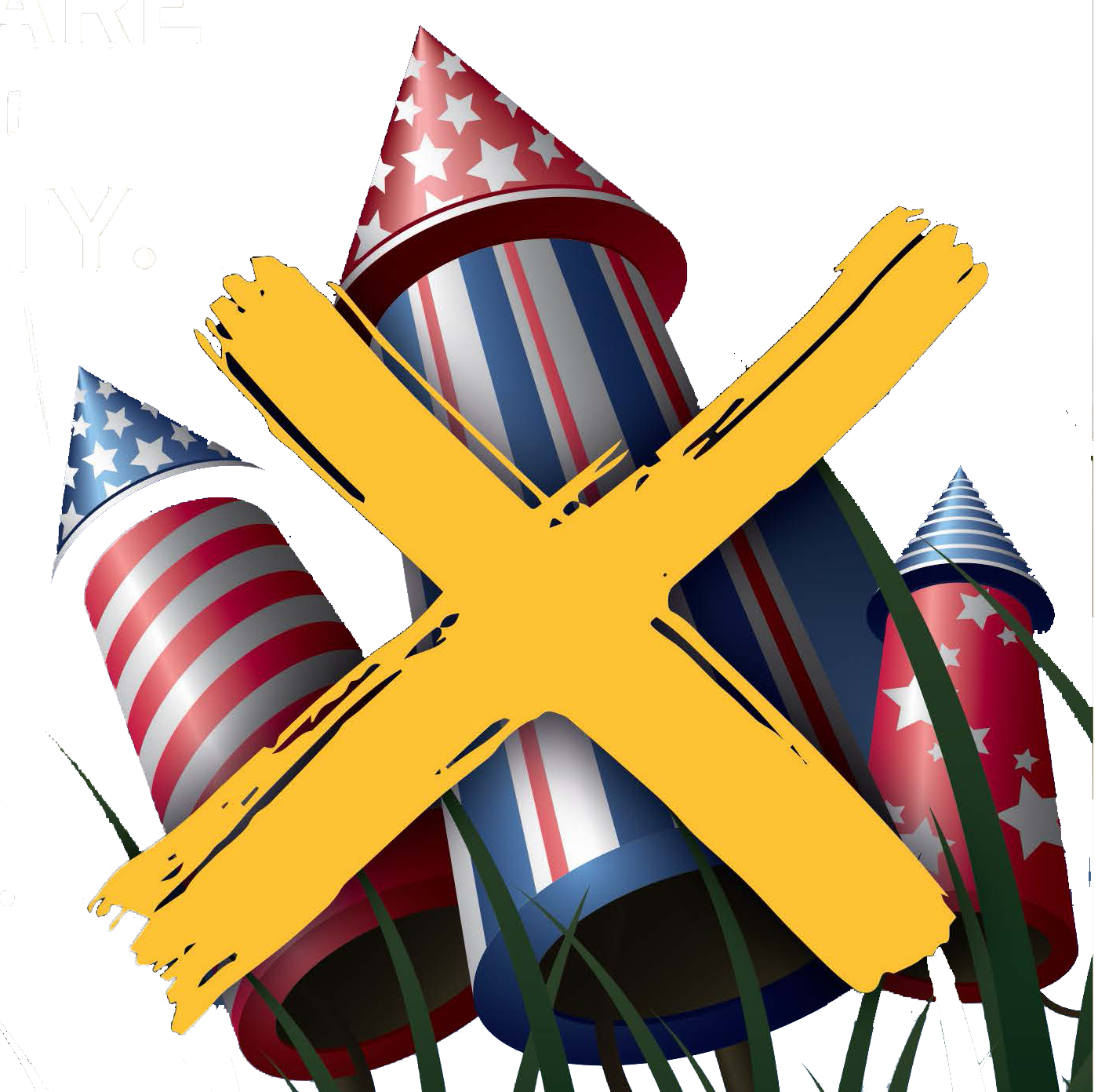 Fireworks are illegal in Redwood City

Keep your family and our community safe.

The use of fireworks to commemorate holidays, especially the Fourth of July and other celebratory occasions, has been a tradition in this country going back many years. For nearly 70 years the Peninsula Celebration Association (PCA) has hosted the annual Fireworks Show in Redwood City providing a professional fireworks experience for the community that continues today. The use of fireworks by people unlicensed to display fireworks is illegal in the City of Redwood City as it is in most communities on the peninsula.

The use of fireworks by people unlicensed to display fireworks is illegal in the City of Redwood City. Earlier this year, the City Council adopted a new Social Host ordinance to provide more comprehensive enforcement tools.The new regulations apply to any person who has the right to use, possess or occupy a public or private property under a lease, permit, license, rental agreement, or contract.

Additionally, the ordinance applies to any person who hosts, organizes, supervises, officiates, conducts, or accepts responsibility for a gathering on public or private property. The ordinance exempts property owners who can demonstrate that at the time of the violation they had rented or leased the property to another, they were not present, and they had no prior knowledge of the violation. This new ordinance is not intended to be used to seek out violations but is crafted to hold persons in control of the property accountable for the illegal use of fireworks. The City will use the establishment of the new ordinance to conduct additional community outreach to inform the public of its existence and potential penalties will further the goal of reducing illegal fireworks use in the community. Fireworks have been illegal since 2014 when the City Council banned "safe and sane" fireworks use in Redwood City.

On April 23, 2018, City Council approved a resolution to increase the fines associated with illegal fireworks use. The City’s new approved rates for administrative citations are provided below: