The Sister City concept started in 1956, some years after the end of the Second World War, during the Eisenhower presidential administration. A worldwide network of Sister City relations was established to help rebuild nation-to-nation relationships and foster global harmony. Efforts were made to create “citizen diplomats” by opening communication between peoples of the world. Out of this effort came the Sister Cities International organization.

A Sister City is an official City relationship established between the City of Redwood City and a city in another country to develop long-term civic and people-to-people linkages and promote the exchange of cultural, educational, economic and social information with international communities that have interests and characteristics similar to Redwood City’s.

A Friendship City is a relationship established between the City of Redwood City and a city in another country that may serve as the first stage in establishing a new Sister City relationship. City officials or staff and interested community members or organizations from the City of Redwood City and its Friendship Cities may periodically keep in contact for the purpose of discussing topics of mutual interest.

In 1992 the City affiliated with its first sister city, Zhuhai, China. Zhuhai has sent several economic and business delegations to visit Redwood City and the region. They have toured the City, the Port, and other areas of our community, and have met with local business leaders. A number of representatives from our community have also visited Zhuhai. 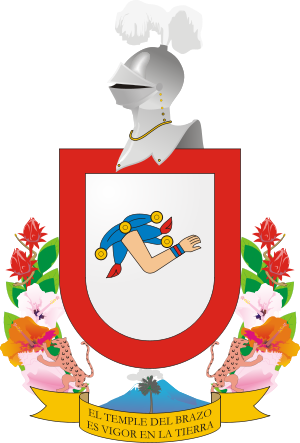 In 1998 Redwood City affiliated with Colima, Mexico. Elected officials and other community members of Redwood City visited Colima in 1998 for the formal signing of the sister city agreement. Since then, Redwood City has donated a fire engine, fire fighting equipment, clothing, and specialized landscaping and maintenance equipment to Colima, and has also hosted several delegations including a high-level group of officials interested in mutual economic development. Several other delegations from Colima, including the former Mayor, visited Redwood City and participated in the dedication of the new City Hall in 1997. After a devastating earthquake in early 2003, Redwood City International spearheaded a local fundraising effort to assist in the relief effort for the citizens of Colima. 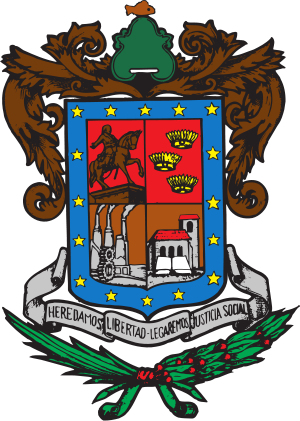 In 2015 the City affiliated with Qingyuan, China and formed a Friendship City relationship.