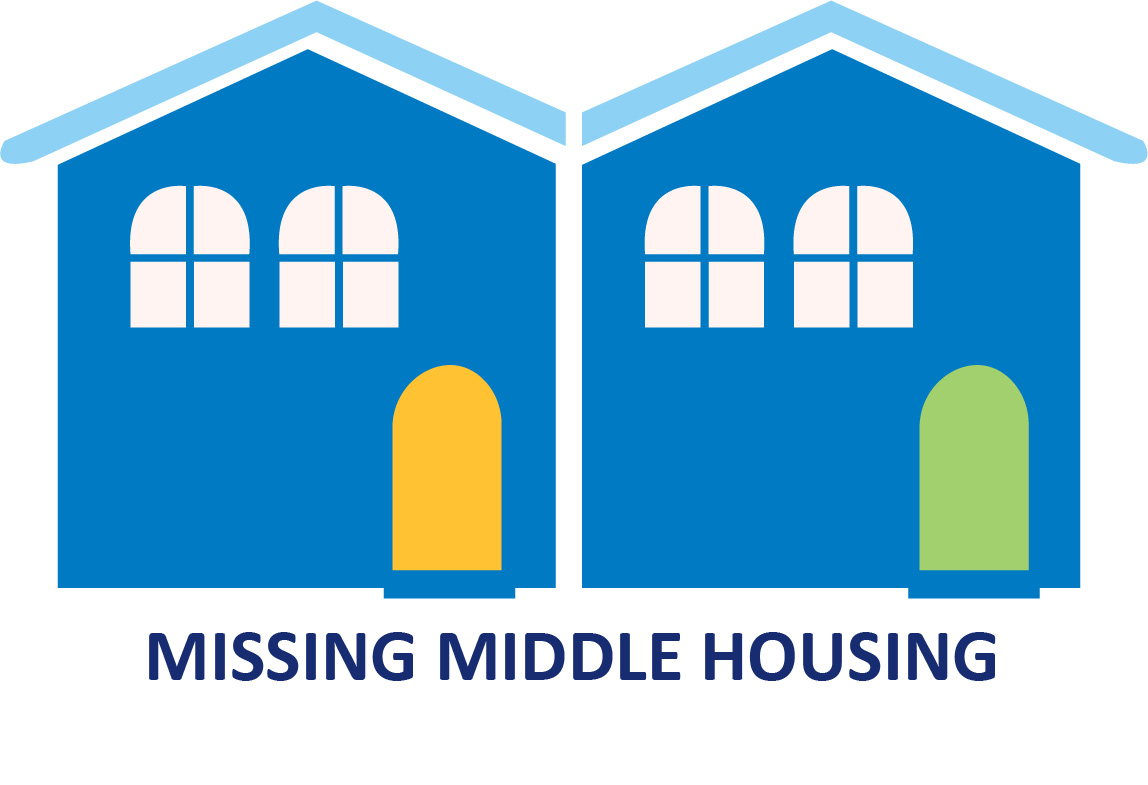 What is Missing Middle Housing?

Missing Middle Housing is a term used to describe duplexes, triplexes, and fourplexes that are compatible in scale with detached single-family homes. A concise definition is “house-scale buildings with multiple units in walkable neighborhoods.”

It is described as “missing middle” for two reasons:

Where is it Located?

Missing Middle Housing is located throughout Redwood City’s older neighborhoods. Rather than being built in larger tracts, which was common in the 1960s and 1970s, duplexes, triplexes, and fourplexes were interspersed with single family homes in neighborhoods with dense grids of streets and near transit. Most of these neighborhoods are zoned R-2, R-3, R-4, or R-5, which allow for multi-family housing.