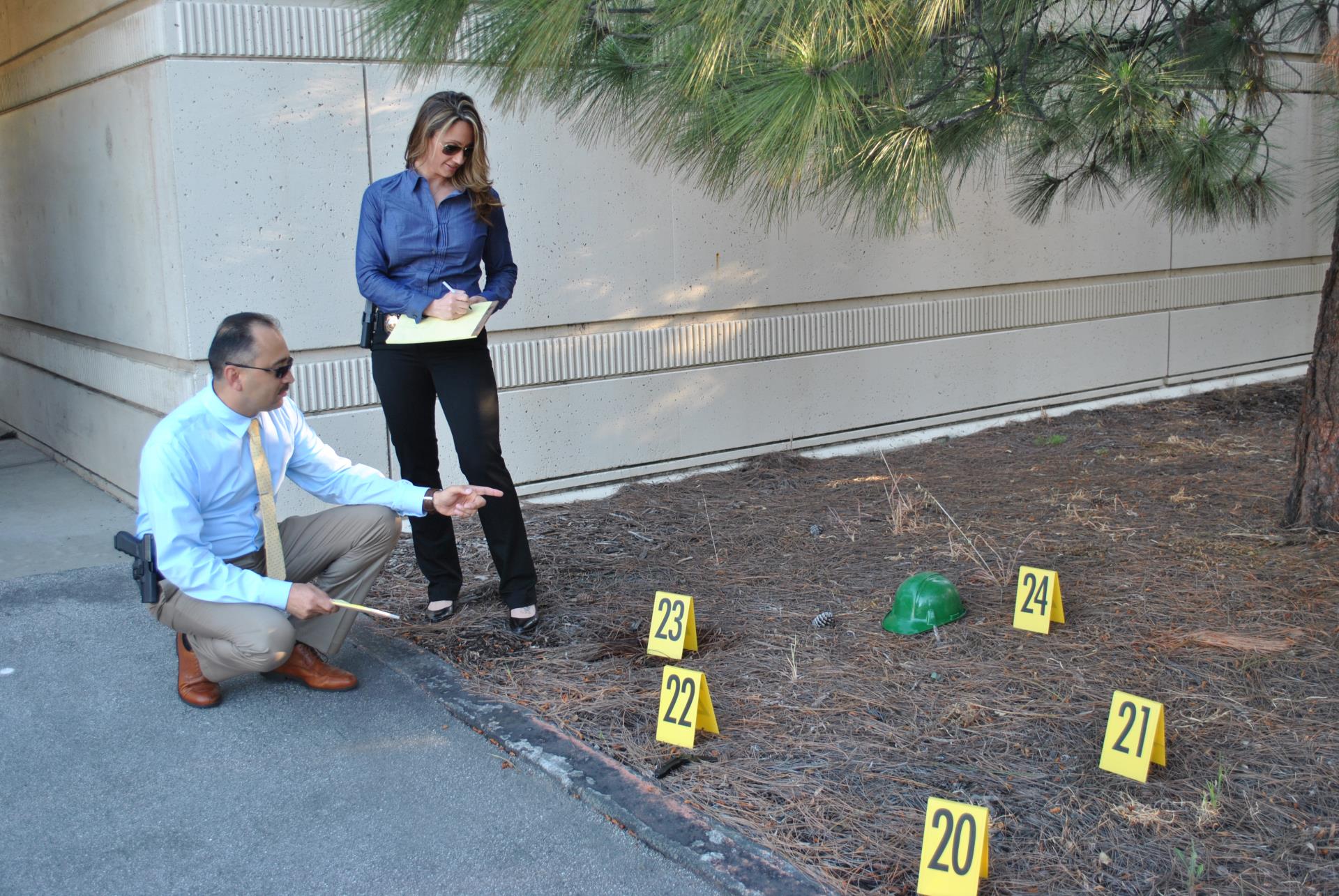 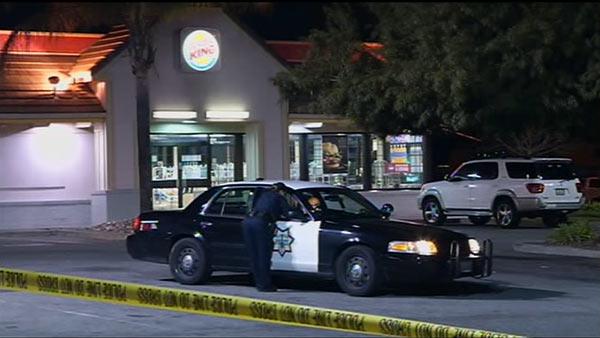 The Investigations Division is staffed by a Detective Sergeant, six detectives and a Court Liaison Officer.  The detectives investigate a large variety of crimes including property crimes and crimes against persons. Detectives assigned to property crime investigations investigate crimes such as: burglaries, identify theft, fraud and thefts. Detectives assigned to crimes against persons investigations investigate crimes such as: assaults, sexual assaults, domestic violence, robberies and homicides. The Court Liaison Officer works closely with the San Mateo County District Attorney’s Office to present cases for prosecution and to coordinate investigative follow-up on cases that had been filed by the District Attorney’s Office.

Detectives are primarily tasked with conducting follow-up investigation on cases that are reported through the Patrol Division. Detectives identify specific crime trends and develop intelligence information that is then passed back to the Patrol Division to ensure the enforcement efforts are focused and directed.