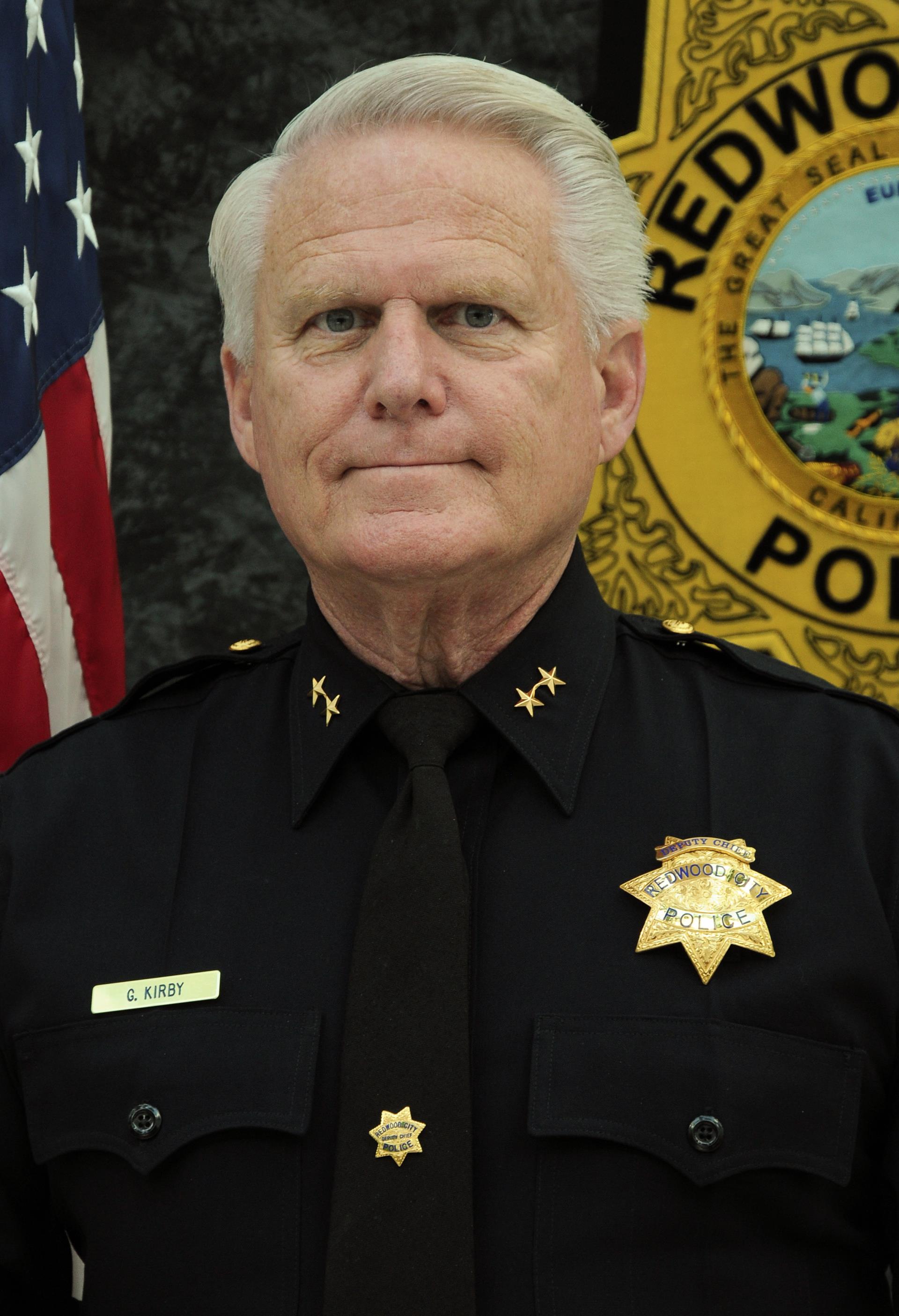 Deputy Police Chief Gary Kirby is a 29-year veteran of law enforcement who spent 26 years serving at the San Jose Police Department, eventually obtaining the rank of Captain before beginning a new career in the private sector with Apple as a project manager. Deputy Chief Kirby returned to law enforcement in 2012 when he was appointed to his current position overseeing the Department's day-to-day operations. Deputy Chief Kirby has extensive experience in investigations, including appointments to the San Jose Police Department's Homicide Unit, as a narcotics detective, and a METRO Unit supervisor overseeing street-level special enforcement activities. He also managed the Department's Personnel Unit, which recruited and hired police officers from across the country. Earlier in his career, he also served as an Internal Affairs Unit investigator and as a patrol officer. Deputy Chief Kirby has instructed on various enforcement, investigative and administrative topics, and has served as one of the lead instructors of the Redwood City Police Leadership Program. prior to his career in law enforcement, Deputy Chief Kirby worked in the construction trades as a Journeyman. He holds a Bachelor's of Science Degree from San Jose State University in Business, and is a graduate of the Los Angeles Police Department's West Point Leadership Program.